On Wednesday, September 4th, RPB was represented on the Supporter Team in the Competitive Division at the All for One Cup Tournament.

This fundraising recreational event encourages Toronto companies to enter teams into the tournament and each team will draft a TFC player. The Supporter Team found themselves in a draw with the first place team which went on to kicks from the penalty mark and subsequent loss. Thanks to the RPB representatives who played and spectated. 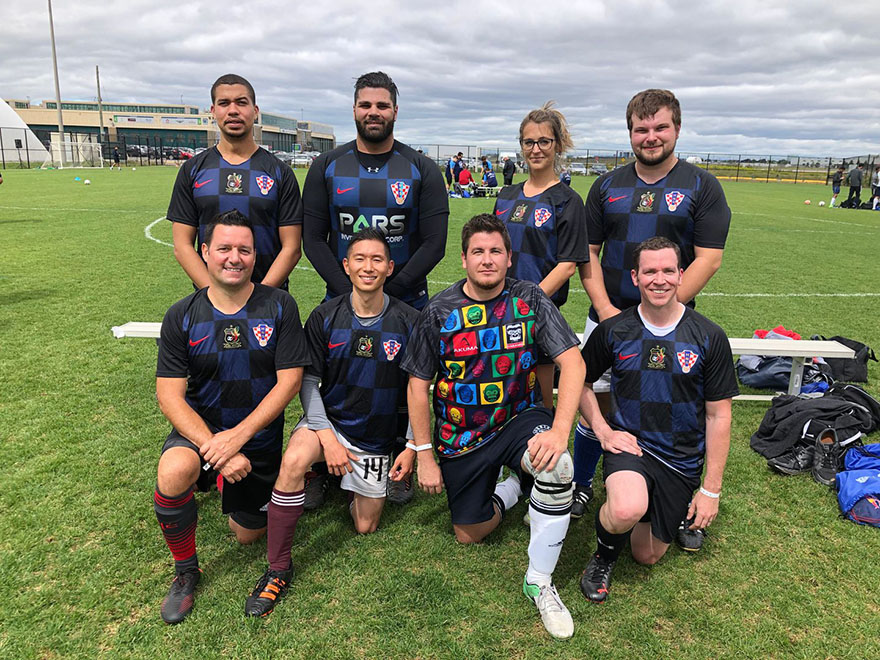 All for One Cup Tournament – Supporters team