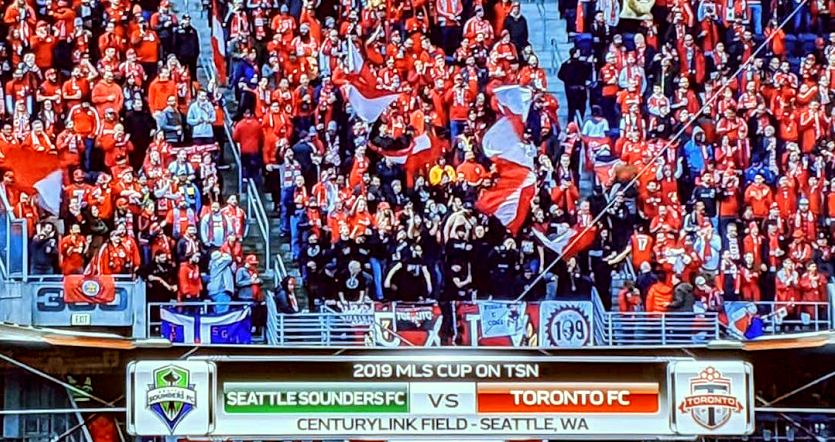 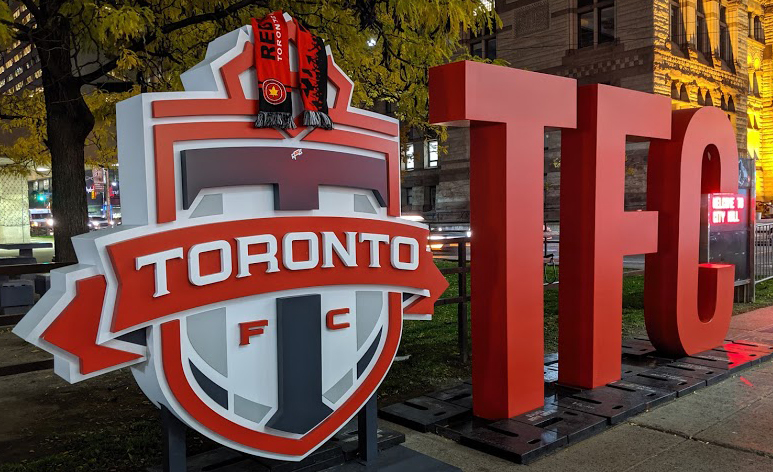 The Supporters Cup Tournament was held on Sunday, October 27 at BMO Training Grounds. The cold and heavy wind challenged the teams.

RPB did not come out on top but endured and persevered. Thanks to all players and spectators who organized and participated on the blustery day! 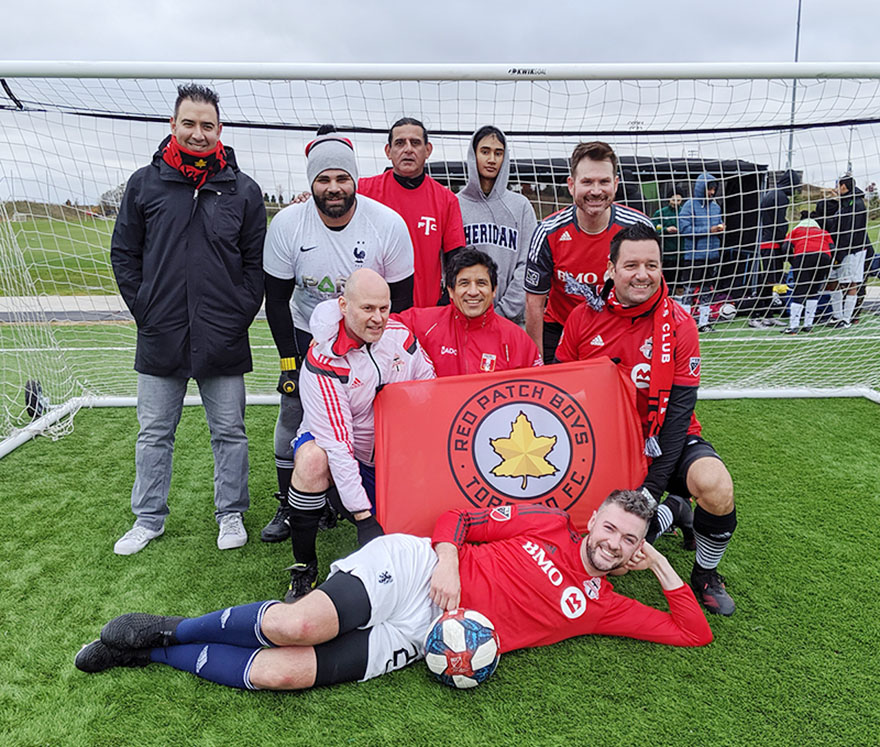 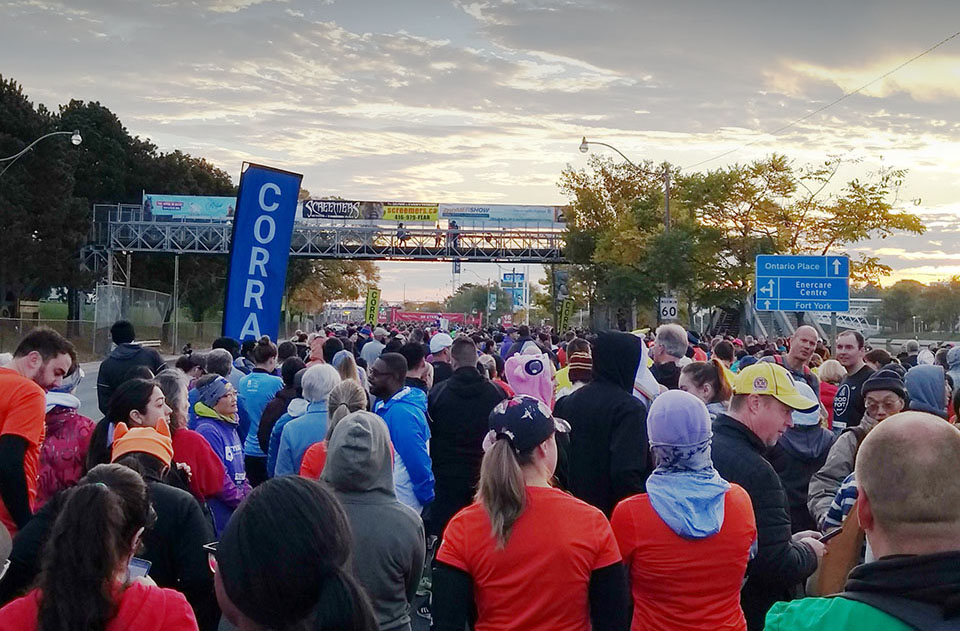 The RPB Charity and Community Team had created a new campaign to bring awareness to mental health and wellness. The initiative combined a campaign of fundraising through online donations and raffle prize draws, posting RPB-centric awareness content and concluded with a 5k run.

The campaign kick off brought awareness to World Suicide Prevention Day on Tuesday, September 10. Over the subsequent weeks, a series of quotes were posted to Red Patch Boys social media platforms from TFC Alumni and RPB members. The campaign ended unofficially on World Mental Health Day, Thursday, October 10 but continued to raise funds for the Charity Challenge RPB team in the Scotiabank Toronto Waterfront Marathon (5K Division) on Sunday, October 20.

This year’s campaign ended with just over $1,200 in donations to CAMH – The Centre for Addiction and Mental Health. Thanks to all for helping the cause. We look forward to next year’s campaign. 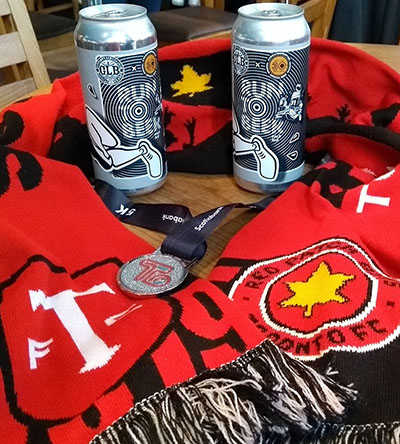 Image of RPB scarves, participant 5K medal and beer can promotion for participants after the run available only at Craft Brewery 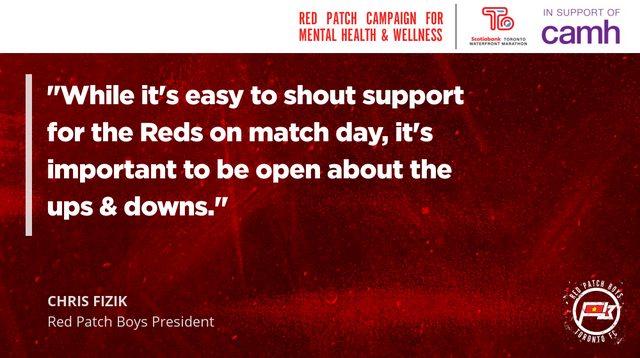 RPB is launching a campaign for Mental Health & Wellness today #WorldSuicidePreventionDay. Look for posts and ways to get involved in coming weeks. We’re fundraising for the cause with CAMH here http://give.camh.ca/goto/redpatchboys 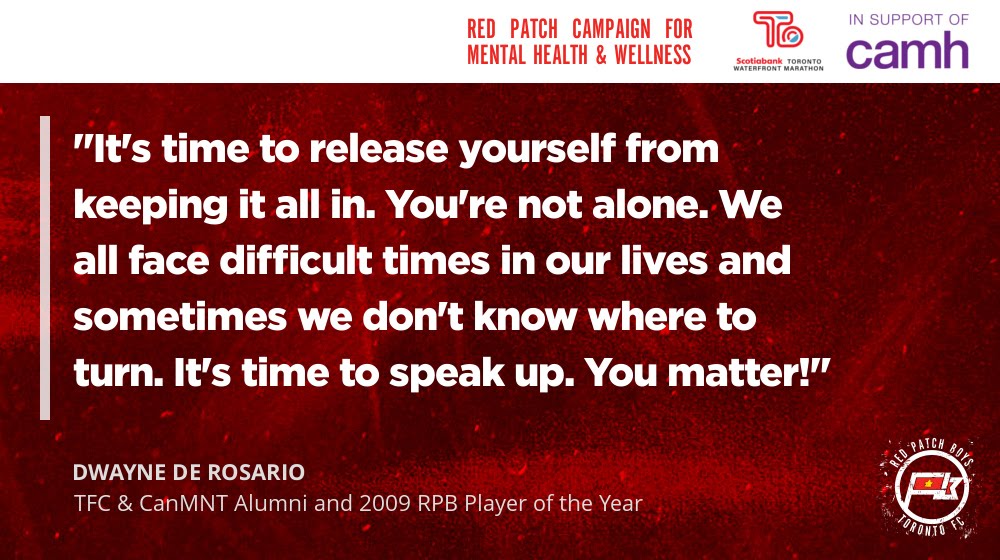 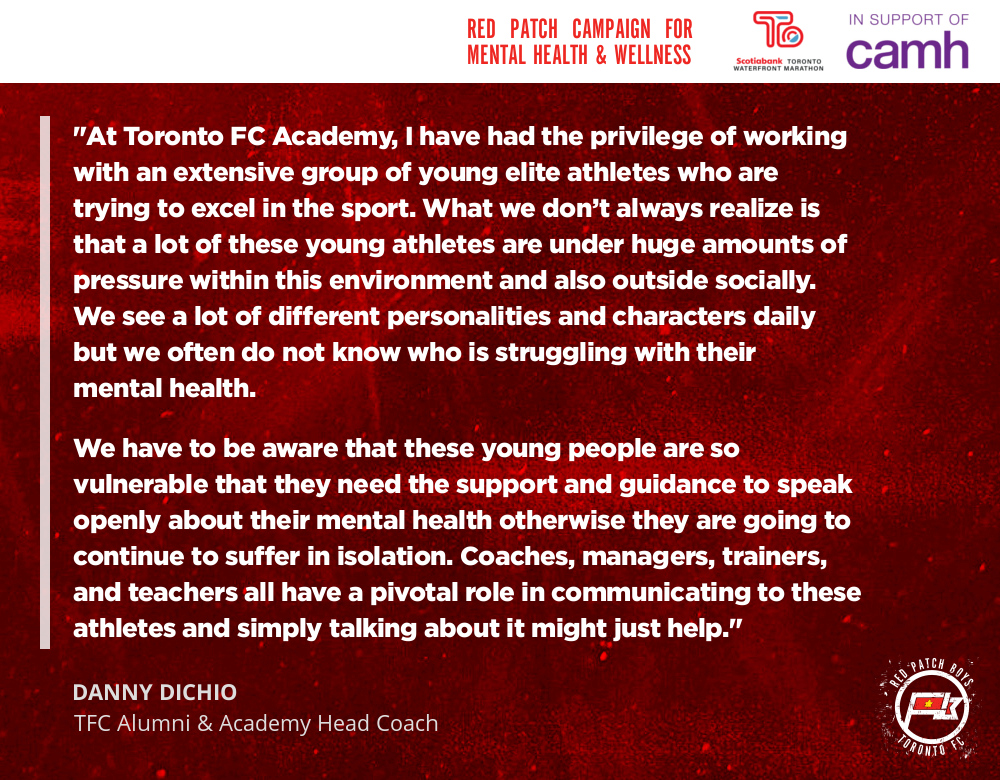 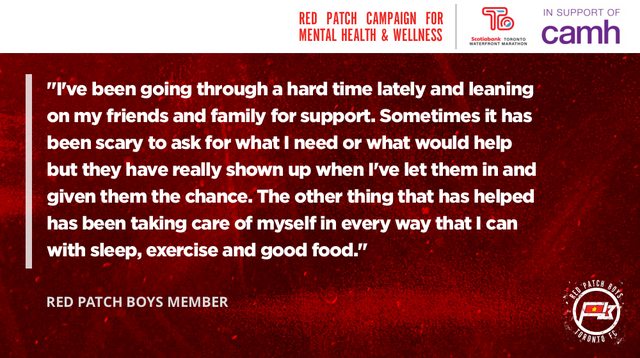 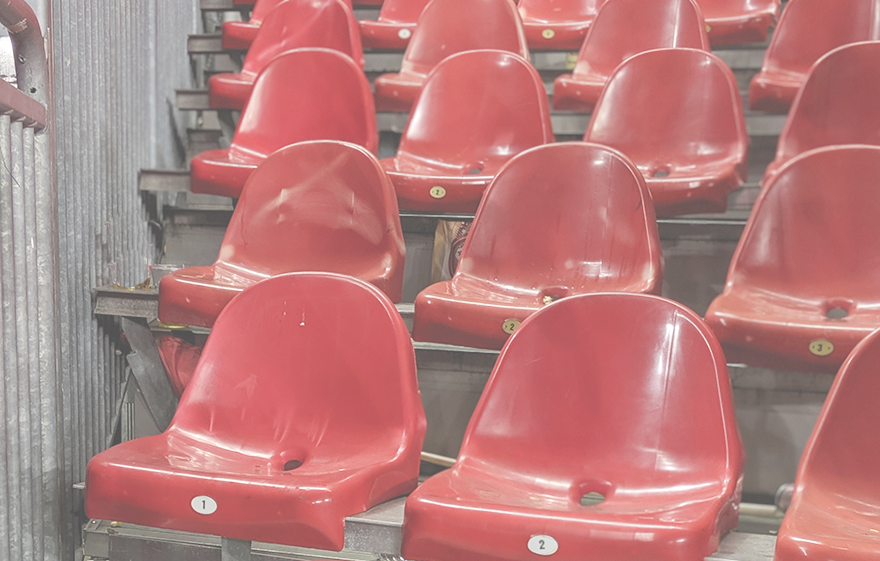 RPB are saddened that Elio, longtime South End usher at BMO, has passed away. A smiling presence, he worked with us to be part of a positive supporter experience on match day, like family, as we stood together for the Reds. Thinking of his family and colleagues. RIP #tfclive

On Sunday, September 15 at BMO Field for the match against Colorado, a TFC message tribute was displayed on screen at the start of the match, armbands were worn by RPB members and friends in the stands as well as a two-stick banner was created in memory of Elio. Big thanks to all who organized the various tributes and showed their respect in the stands. 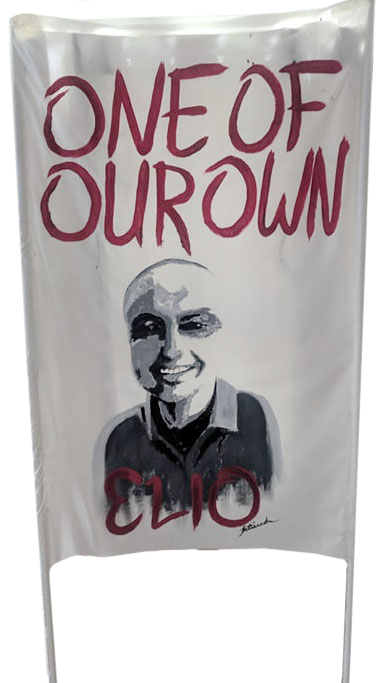 For many Canadians the fight against cancer goes on and so our tradition here at Red Patch Boys of working with the Terry Fox Foundation continues again this year. Since 2007, contributions have been made to the foundation which helps raise funds for cancer research. Participation has included everything from annual Terry Fox Run teams and head shave events to fundraiser raffles. RPB members and friends completed the run on Sunday, September 15. This year’s campaign ended with a donations amounting to $932.13 and that means over the years RPB members, friends & family have donated an even $29,000 to the Foundation! Thanks all for helping the cause. We look forward to reaching the $30K mark in next year’s campaign.